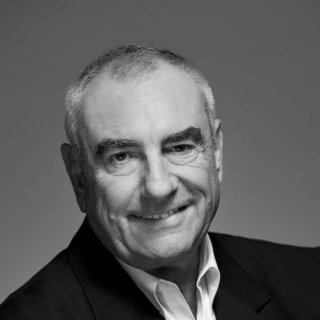 Philippe Joubert is Founder and CEO of Earth on Board, an ecosystem of leading sustainability actors - Cambridge Institute for Sustainability Leadership; WBCSD; CDP; We Mean Business; Client Earth and The B Team - dedicated to informing and helping Boards to put sustainability at the centre of the company’s strategy, achieving an Earth Competent Board. The awareness and education element of the programme is built and offered in partnership with Cambridge Institute for Sustainability Leadership.
Philippe is Senior Advisor and Special Envoy for Energy and Climate at WBCSD, currently serving as the Chair of the Prince of Wales’s Corporate Leader’s Group on Climate Change, sits on the advisory board of Cambridge Institute for Sustainability Leadership where he is part of faculty; he is also Executive Chairman of the Global Electricity Initiative at the World Energy Council.  He holds several advisory positions to the CEOs of major global companies and sits on various Boards and Advisory Boards as Non-Executive Director.
Philippe started his career in the banking industry in Brazil (Banco Frances e Brasileiro) and Wall Street. He joined Alstom in 1986 in Brazil. After a variety of senior roles within Alstom in Brazil, he became Country President, ALSTOM Brazil in 1997. In 1999, he was appointed President of Alstom Transmission & Distribution Sector and member of the Alstom Group Executive Committee in Paris France. Then President of Alstom Power Sector. In 2011, Philippe was elected Deputy Chief Executive Officer of the Alstom Group by the Alstom board. He left the Alstom group in June 2014.
Philippe is French and Brazilian, graduated from the Ecole Superieure des Sciences Economiques et Commerciales and is Chevalier de la Légion d ‘Honneur.
Related News