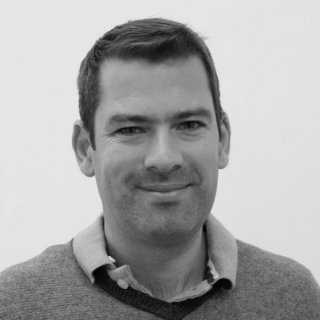 Ian Dickie is a Director of economics for the environment consultancy (eftec), whom he joined in November 2007. He is also a member of the Natural Capital Coalition Advisory Panel, a Director of the Aldersgate Group, and a member of the Institute of Chartered Accountant’s in England and Wales (ICAEW) Sustainability Committee. He was an author of the Natural Capital Protocol and has directed natural capital accounting for the Duchy of Cornwall, London Boroughs, UK Water Industry and John Lewis Partnership.

At eftec he has managed over £2 million worth of research for UK Government, including natural capital risk assessment and investment cases for the 1st Natural Capital Committee, and the development of national natural capital accounts. He has also worked for the European Commission on biodiversity policy economics, and was lead technical author of the UNDP Biodiversity Finance (BIOFIN) 2016 Workbook. Ian was previously head of economics for the Royal Society for the Protection of Birds, whom he joined in April 2000.