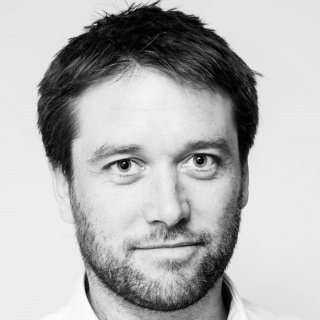 Jon Ekstrom founded The Biodiversity Consultancy to mainstream ecological expertise into private sector decision making. TBC functions to cross the cultural gulf between nature conservation and the private sector. We build bridges of trust – and therefore allow flow of data and expertise – between these two large sectors which might traditionally regard themselves as in opposition. We aim to take the dialogue about the standards required of industry within society, and the role of science and nature conservation in societal decision making to a new level.

TBC is currently designing a pragmatic approach to integrating biodiversity into Natural Capital, using the biodiversity stocks assessment approach. This will allow governments and companies to properly manage and account for biodiversity within a natural capital approach.

TBC works from the highest levels of policy design (with governments, banks, companies and NGOs), through technical guidance and capacity building, down to the details of the design and implementation of ecological monitoring and reporting in the field. This full spectrum approach ensures that whatever we design is implementable and realistic. We have developed approaches to quantified measurement and management of biodiversity, such as “No Net Loss”, as organisational frameworks to help industry, governments and civil society to move towards sustainability.
Jon is originally a field ecologist with nearly 20 years of international experience in the conservation of biodiversity, including ornithological inventory activities, development of conservation projects involving communities and assessment of species status in the IUCN Red List. He has worked in over 30 countries for the civil society, science, NGOs, mining, oil, forestry, government, the financial sector. His experience is mainly focused on the members of the non-OECD countries, particularly in Africa.

Jon has been involved in the design and implementation of biodiversity programmes for Rio Tinto, the World Bank, the IFC, Shell, Total, the EU, Government of New Zealand and several NGOs. Earlier in his career he managed the cross-sectoral partnership between Rio Tinto and BirdLife International. Since 2006, he chaired the Advisory Committee for Biodiversity Rio Tinto Madagascar consists of conservation NGOs. He holds a Diploma in Cross-Sector Partnerships, a PhD in ecology and a double first from Cambridge in Natural Sciences.