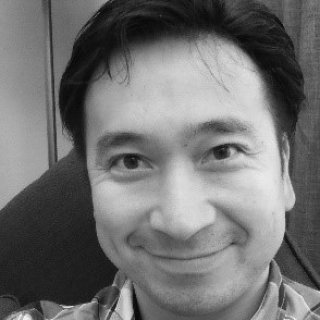 Yoji Natori is the Manager of Science to Action at Conservation International Japan (CI Japan). He holds a PhD in Land Resources (landscape ecology) from the University of Wisconsin-Madison. At CI Japan, his responsibilities include using natural and social science for effective conservation actions toward sustainable development. He covers themes such as biodiversity priority areas, natural capital and Natural Capital Protocol, conservation tools development and the use of GIS in conservation.

He organized the Natural Capital Protocol Symposia in Tokyo in 2016 and 2017 and translated the Protocol into Japanese. He is a member of CI’s Biodiversity Policy Team. He serves as a steering committee member of the International Partnership for the Satoyama Initiative (IPSI) and Japan Committee for the IUCN. Before joining CI, he worked at Japan Wildlife Research Center and Ecosystem Conservation Society of Japan, with one year appointment to the Ministry of the Environment of Japan.