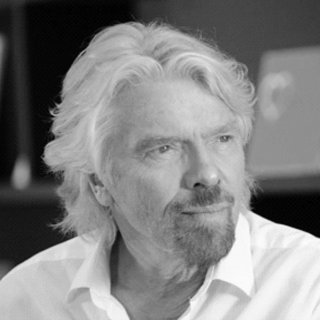 Please note that Sir Richard will be participating in the World Forum on Natural Capital via Skype in the session for young leaders only.

Since starting youth culture magazine “Student” at aged 16, Richard has found entrepreneurial ways to drive positive change in the world.

Founder of the Virgin Group, one of the world’s most recognised and respected brands which expanded into many diverse sectors, most of his time is spent building businesses that will make a positive difference in the world. In 2004 he established Virgin Unite, his non-profit foundation, which incubated, The Elders, The Carbon War Room, The B Team, Ocean Unite and Branson Centre of Entrepreneurship.

Richard also serves on the Global Commission on Drug Policy and supports ocean conservation with the Ocean Elders.