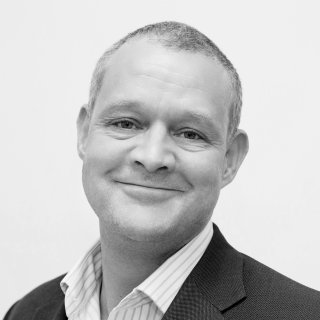 Head of Sustainability
Institute of Chartered Accountants England and Wales

Richard Spencer is Head of Sustainability at ICAEW. He joined ICAEW in 2005 in order to set up the sustainability practice within the Technical Strategy department, ICAEW’s “think tank”. During this time Richard has led on the ICAEW’s thought leadership and engagement programme in sustainability. He was a co-convenor of the Finance Innovation Lab, which was named by the Observer and NESTA as one of the Top 50 of Britain’s New Radicals in 2012 and was shortlisted for the Buckminster Fuller Awards for ‘socially responsible designs. He was a co-founder of AuditFutures and also led on establishing the Natural Capital Coalition, which is a major voice in natural capital debates.

Before joining ICAEW Richard worked as a strategy consultant in the Natural Resources division of Accenture. Prior to that he held a number of roles at N M Rothschild & Sons Ltd in the bank’s treasury and natural resources project finance teams. Richard began his career at the Bank of England.

Richard holds degrees from the universities of Leeds and London. He is a Visiting Fellow of the Cass Business School and is a Fellow of the Royal Society of Arts. He was a member of the FTSE4Good Policy Committee, and sits on the Climate Disclosure Standards Board Technical Working Group and Board member of the Social Value UK. Richard recently joined the Cass Business School Research Ethics Committee.