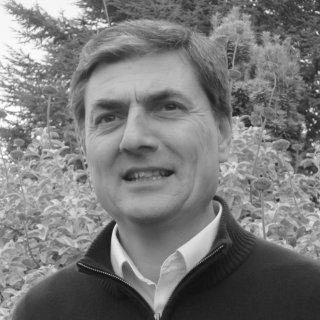 Nick is Climate Change and Sustainability Manager for Birmingham City Council, with a current lead on natural capital. He is also a Senior Research Fellow at the University of Birmingham on the research programme called Liveable Cities (EPSRC) – ‘transforming the engineering of cities for global and societal wellbeing’.

In his City role Nick has had extensive European experience with the EU-Project URGE- devising a draft European policy for urban green space; EU-Cities-Adapt, involving 21 cities across Europe on multi- governance adaptation assessment. Nick authored of the City’s integrated Gi and adaptation policy- Birmingham Green Living Spaces Plan; that introduced natural capital to the City in 2013. In 2014 Birmingham was invited to join the global Biophilic Cities Network, a sharing platform for 11 aspirational green cities; becoming the UK’s first Biophilic City.

Nick contributed to the National Ecosystem Assessment Follow-On project and suggested the need for a Natural Capital Planning Tool. The UK Business Council for Sustainable Development helped shape a partnership to devise and test such a tool; initially supported by the RICS Research Trust. Now funded by the Natural Environment Research Council, the Tool is being trialled nationally co-sponsored by RTPI and RICS.

The Liveable Cities research project has demonstrated the huge hidden significance of natural capital in cities; with systems thinking mapping revealing the inter-dependence of the other 4 capitals. Nick is keen to develop the deeper integration across Birmingham and the West Midlands Combined Authority, through the Natural Capital Roundtable; who are working with both HS2 and the economic intelligence unit on natural capital metrics. Nick is keen to embed a 25 year natural capital plan at the heart of the growth agenda, and in so doing construct all the essential elements of a natural capital protocol for cities.