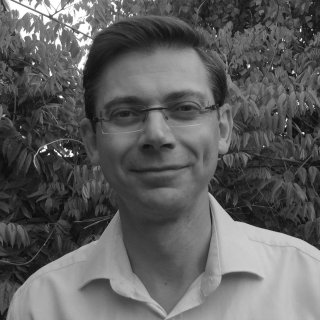 Martin Harper is the Global Conservation Director of the RSPB. He leads the charity’s strategy for evidence, practical conservation and influence (in the UK, the 14 UK Overseas Territories and, working with the BirdLife International partnership, across the Africa-European flyway and globally where we can make a difference). He is a member of Defra’s Biodiversity Programme Board and is also on the Board of the Greener UK coalition of NGOs formed in 2016 to help ensure Brexit works for nature.

He has been with the RSPB for 14 years (including six years on its Management Board).  Prior to joining the RSPB, Martin spent five years as Conservation Director at Plantlife International, having previously run Wildlife & Countryside Link.

Educated at Oxford University and University College London, Martin undertook fieldwork in the Comores and Mongolia.