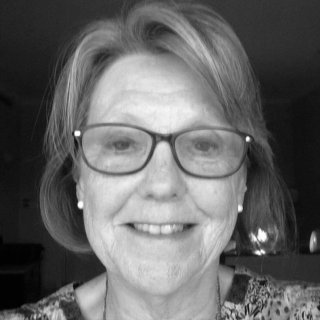 Georgina is Professor of Biodiversity and Ecosystems and Head of the Centre for Biodiversity and Environment Research at University College London. She has been a member of the UK Government’s Natural Capital Committee since 2012. She is on the Council of the NERC and serves as Scientific Advisor to the Ecosystem Services for Poverty Alleviation global research programme. Georgina’s research and development interests include measuring the trends and consequences of biodiversity loss and change, with a particular focus on the science and policy interface for biodiversity conservation and ecosystem management.

She was made DBE in 2016, and elected FRS in 2002. She has won several environmental science prizes including the International Cosmos Prize (2007) and the Heineken Prize for Environmental Science (2016). She was been President of the British Ecological Society (2011-2013), President of the Society for Conservation Biology (2007-2009) and the last Chair of the international programme on biodiversity science DIVERSITAS (2012-2014) which merged into the Future Earth Programme in 2014.