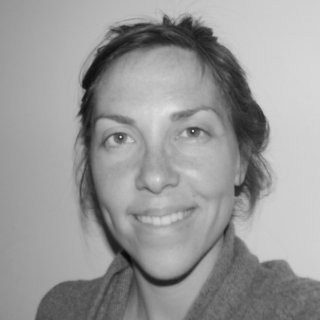 Emily Benson is a Programme Manager for the Green Economy Coalition (GEC), the world’s largest alliance of organisations committed to accelerating the transition to green, fair economies. She leads on developing the narratives and communication strategies for the GEC and it’s 50+ members around the opportunities for a green economic reform. She works across the major themes of a green economy transition including financial system reform; tackling inequality; valuing nature; economic sector reform and governance. Emily is also a Senior Research at the International Institute for Environment and Development (IIED) focusing on the social dimensions of green growth and the role of informal economies in developing countries.  Before joining the GEC, Emily was Head of Engagement at Stakeholder Forum, an organisation supporting global democracy in UN and international processes.

Previously, Emily was a television producer and researcher where she produced science and arts documentaries for the BBC.  She has degrees from Balliol College, Oxford University in English Literature and an MSc from the London School of Economics in Development Economics.