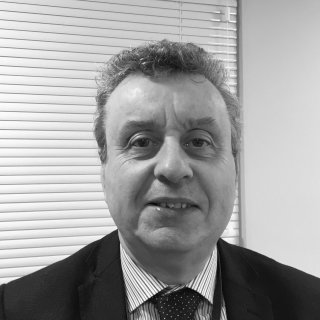 Alastair is the Director of Localities & Infrastructure at Stirling Council. In this role he has overall responsibility for all aspects of place including cleansing, parks, roads, planning, sustainability and housing. Stirling has recently announced a City Region Deal and has many exciting infrastructure and growth projects in the pipeline. The city is progressive in its thinking and has high sustainability ambitions based around the use of our lands to bring about social, environmental and economic benefits.

Previously, Alastair was the Head of Environment & Sustainability at Glasgow City Council and was Chief Resilience Officer for the City of Glasgow. He also took on the role of Bid Director for Glasgow’s bid to be European Green Capital and was the lead for the 2014 Commonwealth Games Environment Theme. He is an active participant in a number of influential UK and international networks designed around resilience, sustainability, smart cities and community development best practice.